What is a Hard Drive’s Landing Zone?

Also known as the LZone or LZ, the landing zone is a setting that identifies where the actuator heads will “park” when not in use (or following a hard drive failure). Landing zones were once defined in BIOS (Basic Input-Output System, software that allowed computers to initialize their hardware), but modern computers do not use that approach — we’ll address this in greater detail later in this article. For some drives, the landing zone is located at the inner edge of the platter(s) near the spindle. Other drives, including most modern drives, have a landing zone of plastic “head ramps” just outside the edge of the platter. 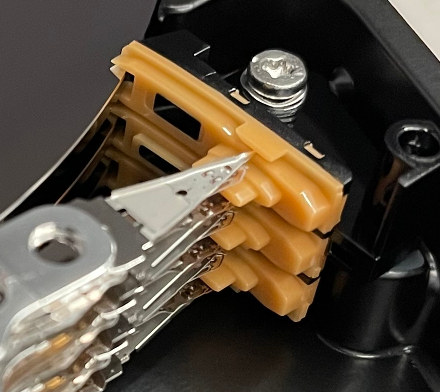 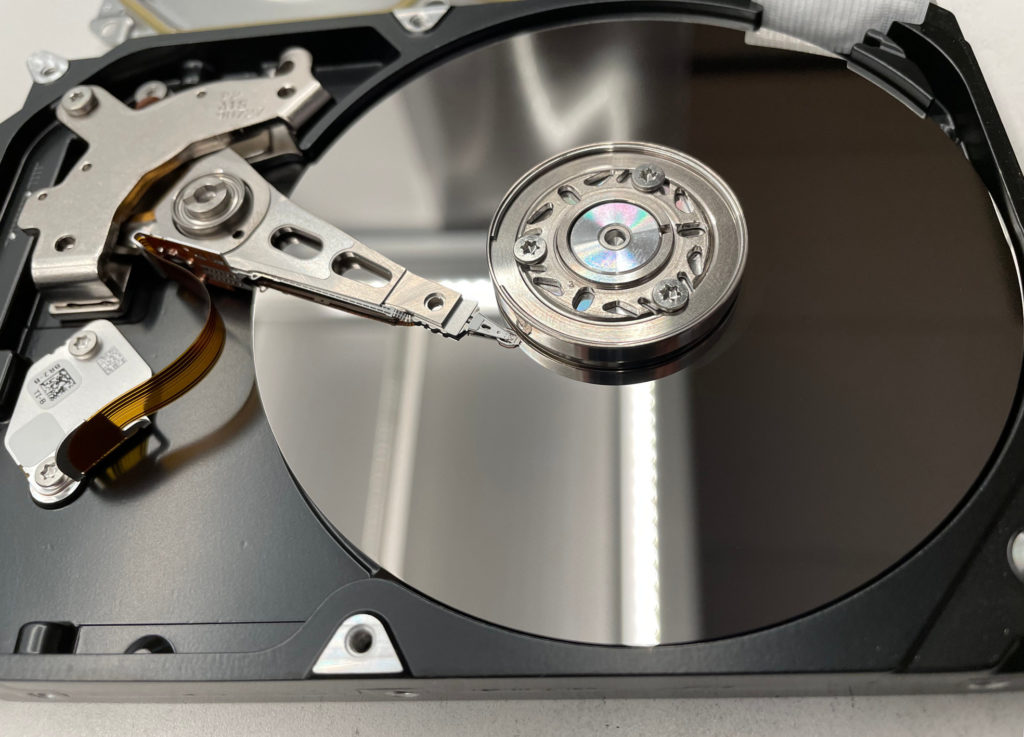 So, why is the hard drive’s landing zone important?

The actuator heads are the components that read and write data; they float above a series of spinning discs called platters. The heads float on a cushion of air generated by the spinning platters. The platters are coated with magnetic material, which stores your data — and if the actuator heads touch down in the wrong area, they can physically remove this magnetic material. When that occurs, data is unrecoverable.

When a hard drive powers down, the landing zone allows the heads to park in a safe area, preventing this type of data loss. The LZ indicates non-data areas on the platters, so under most circumstances, the user’s files should be safe when the drive is powered off.

Like all failsafe mechanisms, the landing zone specification isn’t perfect. If heads are misaligned or if the drive fails catastrophically due to mechanical or electronic damage, data loss can still occur.

Modern computers usually specify the landing zone automatically. This setting can be changed, but there are very few reasons to do so — computers can easily determine non-data areas of storage media, so if you see a landing zone setting in your computer’s CMOS, you should leave it alone.

But modern drives no longer use the cylinder-head-sector (or CHS) method for assigning addresses to physical blocks of data. Embedded disk controllers have made this approach largely obsolete.

As we’ve discussed, not anymore — some older computers still have landing zones that can be defined by a human, but newer hard drives are much more complex (and much more capable of responding to unexpected events without losing data).

Even with older drives, the landing zone wasn’t a major consideration for our engineers. Our focus is on identifying damaged drive areas and performing the necessary mechanical, electronic, and logical repairs to restore files to a functional state. While landing zones serve an important role in preventing hard drive failures, we receive drives after a failure has occurred — and no landing zone setting can restore a failed drive to healthy operation.

If your hard drive has failed, Datarecovery.com can help. We operate real data recovery laboratories throughout the United States and Canada, and we’ve specialized in rectifying hard drive data loss for more than 20 years. We offer a “no data, no charge” policy, and all services are performed using safe, nondestructive methods.