Usually, the only time you’ll encounter the phrase “bad sector” is when you’re having problems with your hard drive. It’s worth knowing, however, that every hard drive has them, and that your hard drive usually handles them without you ever noticing.

“Bad sectors” are simply parts of your hard drive that, for one reason or another, can’t reliably store data. Some are created during the manufacturing process, while others occur over the life of the drive. Your hard drive keeps track of these sectors so that it can skip them when storing your data. It does so in two lists, called “p-lists” and “g-lists.”

What is the P-list on a hard drive?

The “P” in “p-list” stands for primary. It was created at the time of manufacturing, and details which sectors were found, at the time the drive was made, to be unreliable.

It’s stored in the drive’s electronics, and should never change. Because your drive has been skipping those sectors since the day it was “born,” it shouldn’t have any effect on your drive’s speed or reliability.

What is the G-lists on a hard drive?

In the term “g-list,” the “G” stands for growing. It’s a list that your hard drive populates over the course of its life, as sectors that were once reliable become less so. The amount of sectors in the g-list do, in fact, impact your drive’s speed, because as that list grows, your hard drive has to spend more and more time skipping those sectors.

Sometimes, the problem with a drive is not that many sectors themselves are becoming bad, but that the software involved in populating the g-list is making mistakes. It may list sectors that are perfectly functional as being damaged, slowing your drive and, in extreme cases, significantly reducing the space available.

When choosing a new hard drive, or diagnosing trouble with a current drive, it’s worth researching whether a particular model or manufacturer is known for having problems with these lists. The right choice could save time and money. 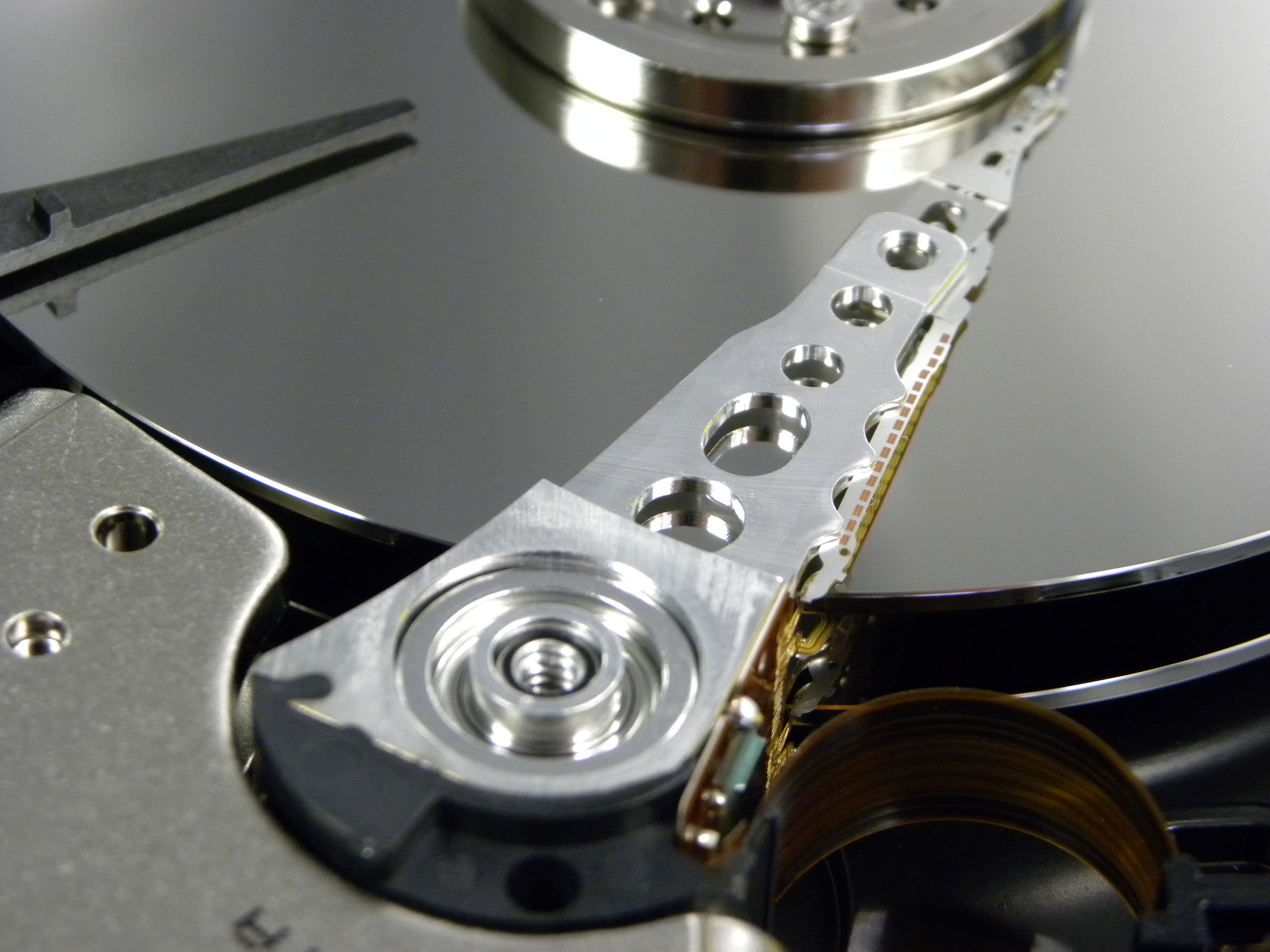