The Pros and Cons of SSDs as External Hard Drives 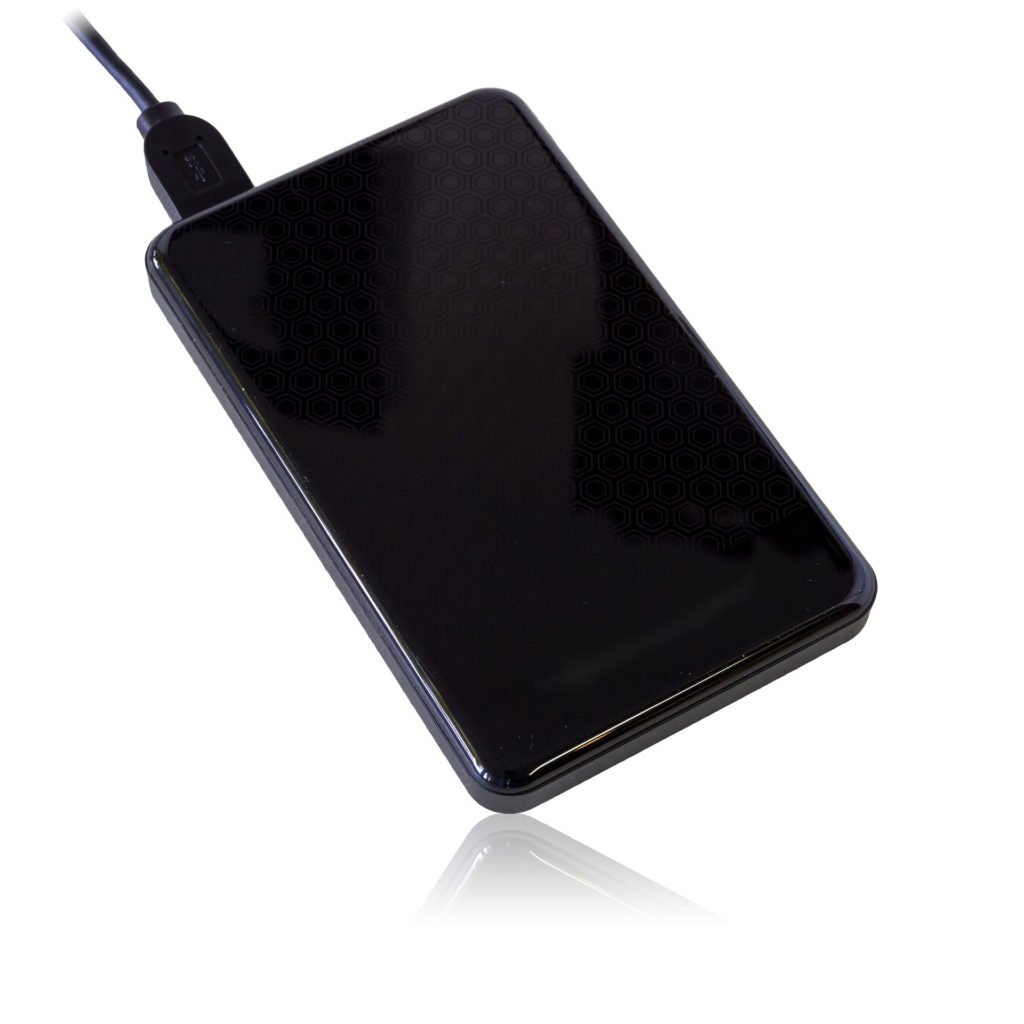 An SSD, or solid state drive, is a form of storage that is often found in laptops and desktop computers. The term “solid state” is referring to the actual technology of the drive itself, which doesn’t require any moving parts in order to operate. This is quite the opposite of traditional HDDs, or hard disk drives, which were long considered the standard for computer storage and utilize spinning disks in order to read and write data. HDDs resemble a series of stacked super tiny vinyl records, with transducers on moving arms in place of needles.

SSDs do away with this hard disk technology, opting instead for a flash-based memory system that uses an array of blocks in a grid formation. Each block has a set amount of data it can hold, and each grid has a set number of gigabytes it can handle. It’s totally different from the way traditional HDDs operate, and, of course, this comes with its own unique set of pros and cons — especially when using an SSD as an external drive.

The Positives of SSDs as External Drives

First and foremost, SSDs are remarkably faster than HDDs — up to 20 times faster, as a matter of fact. Above all else, this is the most logical reason for someone to use an SSD to store their data and take it on the go. The ability to fit all your most essential data into a compact drive that fits in your hand and then access it in an instant by simply plugging it into a laptop or desktop computer is far preferable to a slower-paced HDD that could take longer to start up.

Beyond this, there’s also the fact that SSDs are less susceptible to physical malfunctions because there are no moving parts involved. HDDs can run into all kinds of physical trouble once they get into their older age, and this won’t always work in today’s fast-paced world. Not to mention, SSDs are the newer technology, and there’s an inherent attractiveness to the latest and greatest thing on the market.

The Negatives of SSDs as External Drives

While it might seem like SSDs are a faultless form of external storage, there are a few qualms worth considering before committing to SSDs for an external hard drive. For one, SSDs are far more expensive compared to HDDs — and for less storage, too. For instance, a single terabyte of HDD storage costs around $50, but the same amount of storage for an SSD would cost closer to $100.

Beyond the drastic difference in cost, there’s also the fact that SSDs are more susceptible to data loss than HDDs. Yes, HDDs can experience trouble with physical malfunctions, but data from HDD disks can usually still be recovered. The data loss seen with SSDs is a lot trickier, and often requires an extensive amount of work to be done. Many external drives — both HDDs and SSDs — come with rugged protective casings to prevent any damage, either physical or technical, but it’s still worth mentioning nonetheless.

How SSDs Compare to HDDs Overall

The rise in popularity of SSD external hard drives is not for nothing — they’re equipped with plenty of benefits that outweigh many consumers’ downsides. Ultimately, the choice is yours: Do you want a more expensive SSD drive, or a cheaper HDD drive? Do you want to deal with physical malfunctions, or are you willing to risk data loss? Do you have a lot of data in need of storing that makes the slow pace of an HDD worth it, or can you get by with less storage if it means faster speeds? These are important questions you need to ask before deciding to use an SSD as an external hard drive.

The Bottom Line: Are SSDs Useful as External Hard Drives?

While there’s no doubt SSDs are an effective and trustworthy form of storage and are utilized by countless laptop and desktop manufacturers as a result, there’s going to be some wiggle room between SSDs and HDDs when trying to figure out what works best for you. At the end of the day, it’s hard to go wrong with either — HDDs have delivered reliable storage solutions for years now, and the increasing popularity of SSDs (and the decreased pricing and increased capabilities that are sure to come with this popularity) makes for a storage solution that is just as reliable.