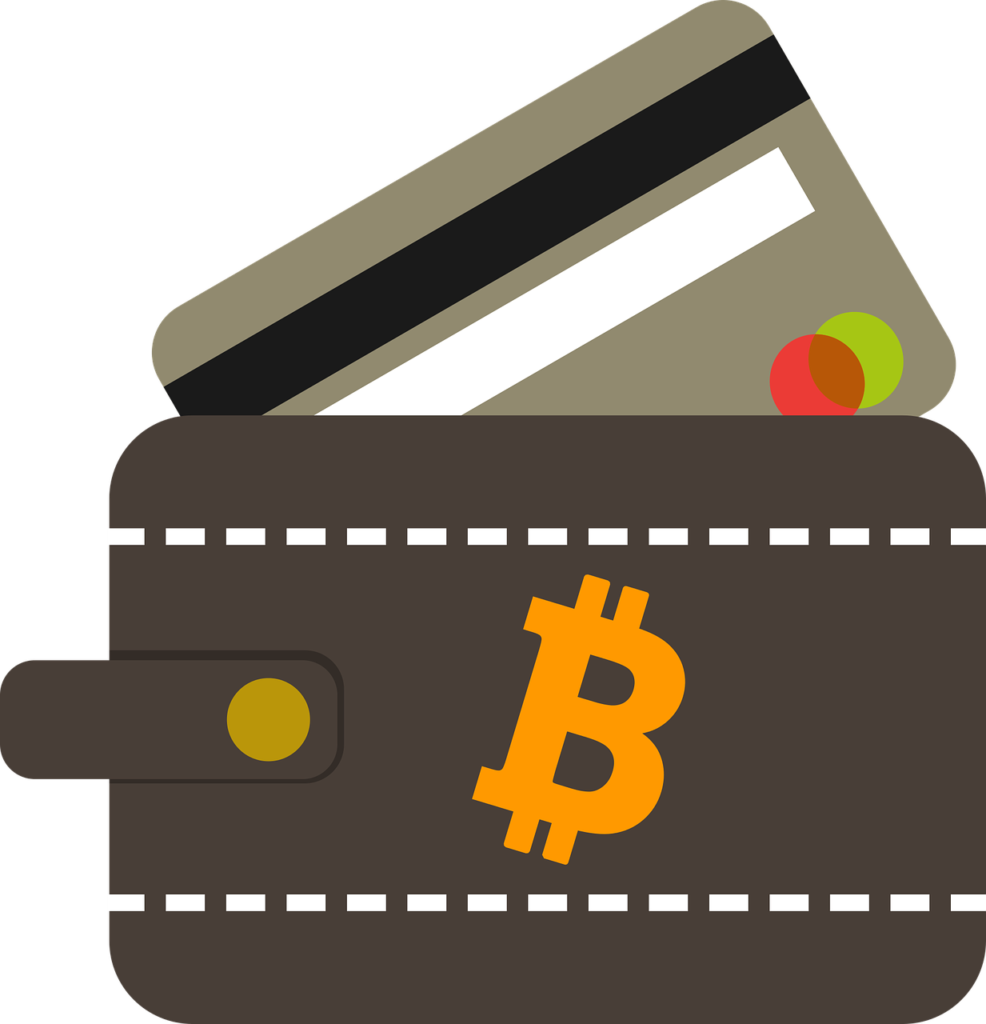 While Bitcoin began as a very niche, very esoteric cryptocurrency, it has since grown into something much more mainstream in the past decade. With the price of Bitcoin topping 61 thousand dollars in mid-March and hovering around the 55 thousand dollar mark as April approaches, it’s well worth taking the time to ask yourself if you might have a Bitcoin wallet stored somewhere. That’s more than 20 thousand dollars higher than it was when we wrote our previous Bitcoin-related article in January. Considering the fact that the ever-popular cryptocurrency has been around for over a decade now, it’s very possible — and actually quite a common occurrence — to see someone who invested or experimented with the cryptocurrency when it first began to catch on around 2010 and completely forgot about it until now. Naturally, the hunt for a lost Bitcoin wallet is easier said than done.

What Is a Bitcoin Wallet?

Before getting into the places your Bitcoin wallet might be hiding, it’s worth defining what exactly a Bitcoin wallet actually is. (Believe it or not, a better understanding of what Bitcoin wallets are might actually help you to uncover your own missing wallet.)

On the most basic level, a Bitcoin wallet is not a tangible thing. It’s not the same as the object you keep in your back pocket or your bag — it’s a program, a digital thing instead of a physical one. However, the purpose remains more or less the same: to protect your currency. Instead of cash and cards, though, the Bitcoin wallet protects the secure, private key (or keys) that are then used to access your Bitcoin addresses and make transactions.

Bitcoin wallets, most frequently, are stored on a desktop computer, on a mobile app, in the cloud, or on a piece of hardware. They don’t actually store Bitcoins themselves, but rather the keys that link you to the address of your cryptocurrency. Without that key, which is actually a secret number and not a tiny piece of metal, you won’t be able to access your Bitcoins.

Where Is Your Bitcoin Wallet Hiding?

It might seem counterintuitive to have to jump through so many hoops in order to access your Bitcoin keys, but the rigamarole is well worth it — especially when you take into consideration the sheer amount of hackers and cybercriminals who would love to get their hands on some long-untouched Bitcoin. When you can’t locate your Bitcoin wallet, it’s natural to feel sort of panicked. However, there’s no need to worry: If your Bitcoin wallet is out there, then it’s almost definitely capable of being located. You just have to know where to look.

If you’ve ever utilized tape drive storage in the past, then it’s worth pulling those old tape drives out and checking them for your missing or forgotten Bitcoin wallet. Being a form of cold storage, meaning that tape drives store information without the use of the internet, tape drives are a sensible and very possible location for Bitcoin wallets.

As time goes on, it’s only natural that we will upgrade our computers again and again. With technological advances coinciding with the incessant crawl of obsolescence, getting a new computer or a new hard drive is just a part of life. With this upgrade comes the possibility that old and important files and programs might be left behind on the former hard drives. Considering Bitcoin originated all the way back in 2009, there are a lot of potential hard drive upgrades that could have happened between then and now. As such, looking back through old hard drives might uncover your missing Bitcoin wallet. Not to mention, sometimes drives simply break down and need to be replaced — If you’ve held onto those broken drives, you might as well check them for any Bitcoin keys.

While there’s no one set way to buy and trade Bitcoin, Bitcoin exchanges continue to be one of the most popular ways to do so. By buying a set number of Bitcoin and trading it for the equivalency in other currencies, many see a way to increase their total investment through a version of forex trading. However, if you’ve lost your password to your Bitcoin exchange, then it would not be possible for you to do any buying and selling at all. If you suspect this may be the case, then it’s worth your while to recover your password as soon as you can.

Also known as flash drives or external hard drives, portable USB drives make for a convenient and easy way to save your important documents and files on one device and transfer them to another. However, with recent updates to modern laptops, some have found these flash drives to be outdated and useless now — especially on computers that don’t even have a compatible slot for them, like the current Macbook design. However, it’s very possible that your Bitcoin wallet could be stored on an old portable USB drive that you no longer use. Through the use of an adapter if necessary, consider plugging the drive into your computer and searching through the drive for your Bitcoin wallet.

Similar to portable USB drives, CD and DVD-ROM discs were quite useful for a while — That is, until laptops began phasing out disc drives in favor of other (more modern) technology. Unfortunately, this means that many documents, files, photos, and videos stored on these discs are no longer as easily accessible as they once were. If your laptop or desktop no longer has a disc drive, consider investing in an external disc drive to search through for your Bitcoin wallet.

Occasionally, a missing Bitcoin wallet isn’t even missing at all — It’s just misunderstood. This is no fault of your own, of course. Cryptocurrency is still a very new, very innovative thing and it’s okay to feel a little lost by it. As it turns out, feeling lost can also result in actually losing things (in this instance, Bitcoin wallets). No matter if your Bitcoin wallet is in the form of a BIP39 mnemonic phrase, a BIP38 paper wallet, or some other unfamiliar form, consider reaching out to a Bitcoin expert for further help understanding.

What if I Can’t Find My Bitcoin Wallet?

At the end of the day, some of these places are just too tricky (and too pricey) for you to be able to search through them yourself. From tape drives to USB drives and everything in between, consider sending your old devices to the experts at Datarecovery.com. We take pride in our ability to locate whatever you might have lost, whether it be something as urgent as a Bitcoin wallet or something as casual as an old digital photo album. Contact us today to get started.