How Siacoin Could Change Data Storage

The blockchain — the ledger technology powering every major cryptocurrency from Bitcoin to Ether — is unquestionably one of the most interesting innovations of the last decade. However, while Bitcoin revolutionized digital currency, many believe that the blockchain is destined for bigger and better things.

Enter Sia, a decentralized cloud storage platform that hopes to leverage the power of the blockchain to rival mainstream services like Amazon Web Services, Dropbox, and Google Drive. It’s one of the most exciting uses of the technology, and it has the potential to change the way that we store and access data.

In simple terms, here’s how Sia (and Siacoin) works.

A renter purchases Siacoin, then exchanges them to buy a certain amount of storage space on the blockchain.
The renter uploads files, which the service divides into 30 segments using Reed-Solomon erasure coding. The files are stored with a high level of redundancy, and can be reconstructed with any 10 segments. In other words, if 20 of the host computers go down, the files are still accessible.

Sia encrypts each file segment with the Twofish cipher (an important point of differentiation, since many major cloud services don’t encrypt files by default). The renter and the hosts enter into a smart contract, enforced by the Sia network; renters purchase storage with Siacoin, while hosts deposit Siacoin as collateral for renting out unused space on their storage media (typically hard drives). That ensures that hosts don’t set up contracts and immediately drop offline — they’d lose currency by attempting to game the network. The host only receives payment after submitting storage proofs, which Sia stores permanently on the blockchain. The contracts typically last for 90 days. When hosts drop off the network, Sia performs file repairs, ensuring that 30 hosts are storing the file segments at most times. Interestingly, payment transactions don’t occur on the blockchain; they occur through specialized payment channels, which help to keep Sia’s storage tech efficient.

The advantage of Sia: True decentralization.

Currently, Sia is geared towards developers, enterprise-level businesses, and other users that require a need to maintain a large amount of reliable storage at a low cost. It’s not geared towards personal computer users — yet. In our opinion, Sia will need to drastically improve its core client (SiaUI) in order to appeal to typical consumers.

However, it’s difficult to overstate the technology’s potential. Sia could change data storage forever by providing true decentralization, eliminating the points of failure that can cause serious issues for mission-critical applications. One example: In 2017, Amazon Web Services encountered temporary issues with its eastern U.S. servers, leading to outages for thousands of customers. A well-implemented technology like Sia could avoid these types of errors by moving data off of proprietary servers and into the blockchain.

That’s not to say that Sia, in its current form, is a competitor to Amazon, but the technology could certainly get there. The blockchain has a myriad of exciting applications, but in our field, Sia is one of the best demonstrations of the tech’s potential. 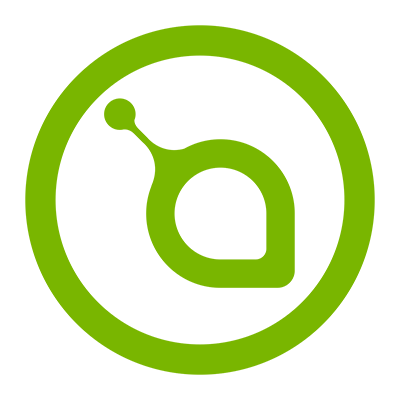 Article Name
How Siacoin Could Change Data Storage
Description
A brief look at Siacoin and how its innovative use of blockchain technology could change data storage forever.
Author
Datarecovery.com