At Datarecovery.com, we receive thousands of hard drives each month, and when we notice a specific issue with a certain model number or series, we try to spread the word. Recently, we’ve seen a large number of Seagate/Samsung Spinpoint M8 ST1000LM024 and ST1000LM025 hard drives with head failures.

Several important caveats: We only receive drives when they fail, not when they operate normally, so our experience is limited. We can’t judge failure rates or make broad generalizations about any type of hard drive, but we can point out known problems when our engineers see them consistently.

In other words, if you’ve got a ST1000LM024 series hard drive, it’s not necessarily on the verge of failure. If your drive fails, however, it’s more likely to have a head failure than another type of issue.

Another note: The ST1000LM024 is a series of 2.5-inch drives, and as such, they’re more likely to be used in laptops and external hard drives than 3.5-inch drives. That could account for a number of the head failures. The ST1000LM025 series has a USB interface, rather than a SATA interface, but is otherwise very similar. 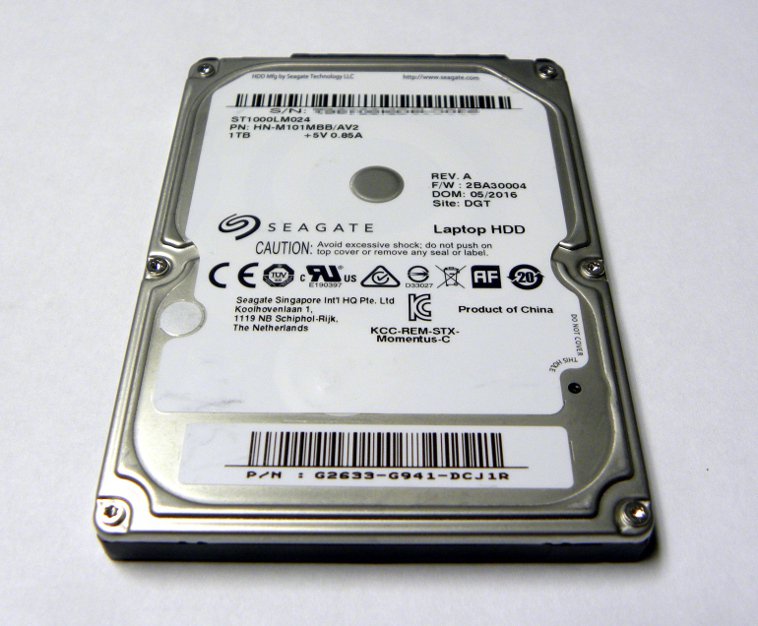 In any case, these 1TB hard drives often suffer from a read/write head failure. The heads may lock in place (an issue data recovery engineers refer to as stiction), often creating a telltale buzzing sound when the drive attempts to boot or access data. This doesn’t necessarily result in substantial data loss, since the heads don’t damage the platters where the data is stored.

Alternately, if the heads fail and prevent the drive from calibrating, the drive will often make an audible clicking or beeping noise. If the drive can calibrate, it may sound like it operates normally, but users will not be able to access data. Each of these problems is severe and should be treated with caution.

The ST1000LM025 and ST1000LM024 drive series are the Seagate model names; previously, Samsung marketed the drives under the model number HN-M101MBB, with slight variations in the model number (for instance, HN-M101MBB/AV1, HN-M101MBB/SCC, HN-M101MBB/LC2, etc.). At this time, we cannot say whether these drives have a high failure incidence as compared to other hard drive models.

Fortunately, this failure scenario has a high rate of successful data recovery. As with any hard drive—and particularly in the case of a read/write head failure—users should not operate failed ST1000LM025 / ST1000LM024 drives under any circumstances, as this can cause permanent losses in some instances.

Instead, turn your computer off immediately and call 1.800.237.4200 or fill out our fast online form to learn more or to speak with a specialist. 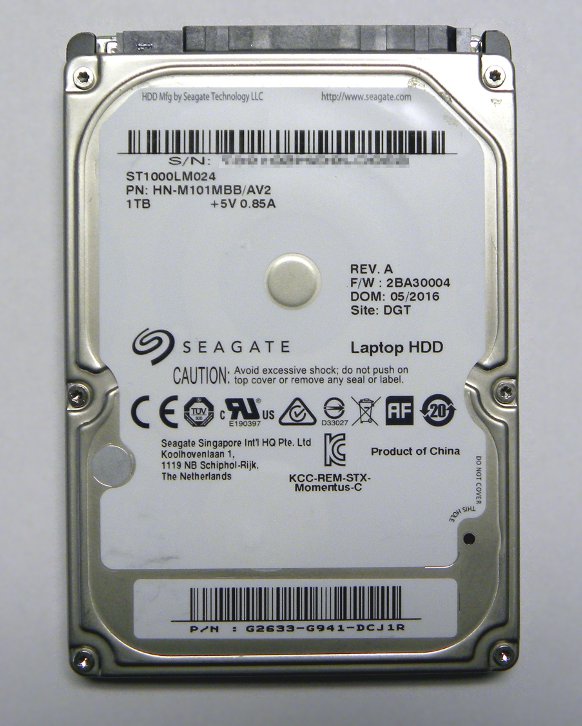