How Does A Surge Protector Prevent Hard Drive Failures?

All electronic devices need to be connected to a surge protector, and that’s particularly true for devices that store data. Hard drives rely on controllers, which allow the drive to transfer information to (and from) your computer.

A sudden surge of electricity can overload this sensitive electronic component, causing data loss. Solid-state drives and other flash media are also susceptible to electronic damage, so all computers — regardless of their storage media — should remain connected to a surge-protected power supply whenever they’re in use.

In the United States, the standard voltage for a home power supply is 120 volts (V). That doesn’t mean that every outlet outputs exactly 120V at all times; normal voltage varies up to 169V. Modern electronics are more or less designed to handle slight changes in voltage, but at 170V, problems can occur. 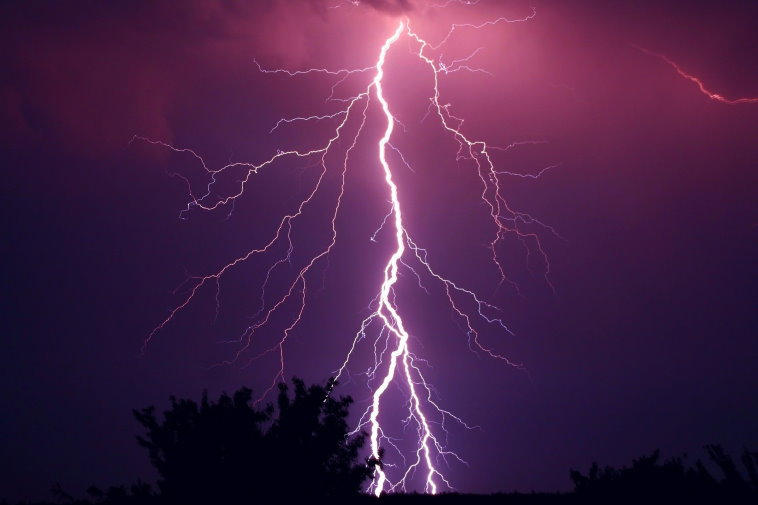 Surge protectors work by diverting extra electricity away from electronics.

Surge protectors detect extreme spikes in voltage, then send excessive electricity away from devices plugged into the power strip. The extra electricity passes harmlessly into the grounding wire of the outlet.

When purchasing a surge protector, you’ll also want to check its clamping voltage. The lower the clamping voltage, the better: Voltages outside of this rating will be decreased to prevent damage.

The takeaway: Surge protectors are a savvy investment, and you’ll need to find a high-quality device to keep your electronics protected. Look for a surge protector with an LED light that indicates whether the device is operating as intended; if the surge protector’s components sustain damage, the light will give a visual indication. Some surge protectors can also trigger an audible alarm when the device isn’t protecting your equipment — a useful feature if you don’t look at your outlets very often.

Quite often. If lightning strikes overhead power lines, that electricity has to go somewhere, so it travels through the power grid (and into your outlets). Surges can also occur when utility companies switch power from one electric grid to another, or when large appliances in your home switch on.

The frequency of dangerous power surges varies depending on where you live, the number of devices connected to your electrical grid, and dozens of other factors. However, there’s no way to prevent power surges entirely.

If your hard drive is damaged in a power surge, disconnect its power supply.

Don’t try to operate the hard drive, particularly if it makes unusual noises (such as clicking sounds), and don’t try to run data recovery software on the device. When a hard drive fails, its actuator heads can come into contact with the magnetic platters that store your data. This can cause irreversible data loss.

Professional data recovery engineers can usually restore files from an electronically damaged hard drive by replacing the electronic components, repairing the firmware, and transferring the data to another device. Unfortunately, this isn’t a process that computer owners can perform at home — hard drive printed circuit boards (PCBs) are not interchangeable, and replacing the PCB with an incompatible PCB can cause significant damage.

If you’ve lost data due to a power surge, contact the experts at Datarecovery.com. Our no data, no charge policy gives you peace of mind, and with industry-leading success rates and several fully equipped laboratories, we’re ready to help. Contact us at 1-800-237-4200 or click here to set up a free evaluation.