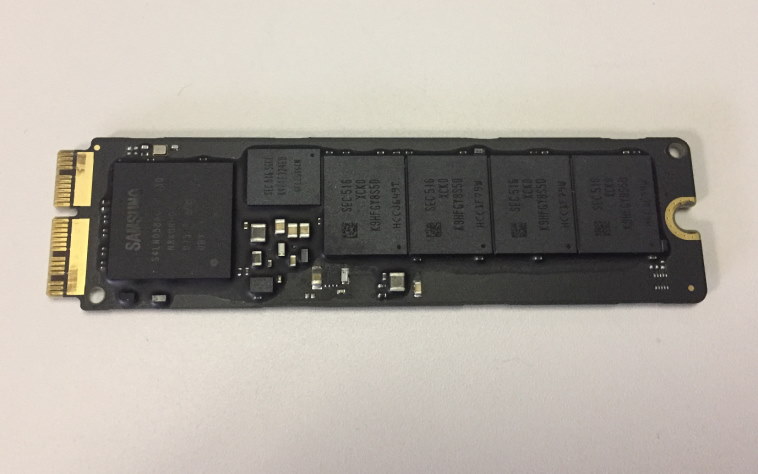 SSDs offer much faster read/write speeds than hard drives, and while solid-state media is relatively expensive, the technology has gradually become more affordable. Even so, many computer users have misconceptions about how SSDs store data — and whether the technology is ultimately more reliable than modern hard drive technology.

Below, we’ll give a brief explanation of how SSDs work. If you’ve suffered data loss due to an SSD failure, contact our team at 1-800-237-4200 to discuss options. 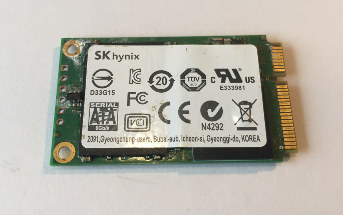 Initially, all resistors have a value of 1 — they sustain an electric charge. A save operation converts some of those values to 0 by blocking the flow of current to certain transistors. At this point, the file is written.

Importantly, SSD technology doesn’t write data on a sector-by-sector level like a hard drive. Instead, the data is written in pages. When data is erased, however, the drive erases an entire block consisting of 128 pages. This process helps to reduce the necessary voltage and improves the SSD’s operating lifespan. Unfortunately, it also makes data recovery extremely difficult (but not necessarily impossible) when files have been deleted from a solid-state drive.

Related: How File Deletion Is Different For Solid-State Drives and Hard Drives

Over time, an SSD’s transistors become less reliable. Transistors wear out over time and become less capable of holding charges, so the more often a user writes data to an SSD, the shorter the device’s operating lifespan. Typically, SSDs begin encountering issues after about 5 years of typical use — but these issues don’t necessarily cause permanent data loss, particularly during the early stages of media failure.

To improve reliability and performance, modern SSDs use garbage collection processes to optimize the way that they write and delete data. We’ve written a much more detailed description of SSD garbage collection procedures here. The important takeaway: SSDs try to avoid re-using the same transistors for data storage, but eventually, every SSD will “wear out” and become unreliable.

SSDs are not more (or less) dependable than hard drives

Many computer users mistakenly believe that SSDs are more reliable than hard drives. This isn’t necessarily the case; SSDs store data in an entirely different way, and both media technologies have certain advantages and disadvantages.

Some concepts to keep in mind:

Whether you store files on a hard drive or an SSD, it’s important to maintain at least one backup. We recommend keeping at least three copies of mission-critical data; at least one of those copies should be stored offsite to prevent data loss due to fire, flooding, and other disasters (cloud backup services are excellent for creating offsite backups).

If you’ve lost data due to a solid-state-drive failure, Datarecovery.com is here to help. We offer a “no data, no charge” guarantee with every case, and every case starts with a free media evaluation. To get a free quote, click here or call 1-800-237-4200.