As the world continues to grow more and more connected with each passing day, it only makes sense that the innovators of the tech world make it their mission to find the next great storage solution. From tapes to discs to drives to cloud, it seems that the way we store our data changes just as often as the devices we use. Of course, not every innovation is immediately destined for greatness. Most fail, while few end up succeeding. Where does one of the latest storage methods, DNA digital data storage, fall on this spectrum? Let’s explain. 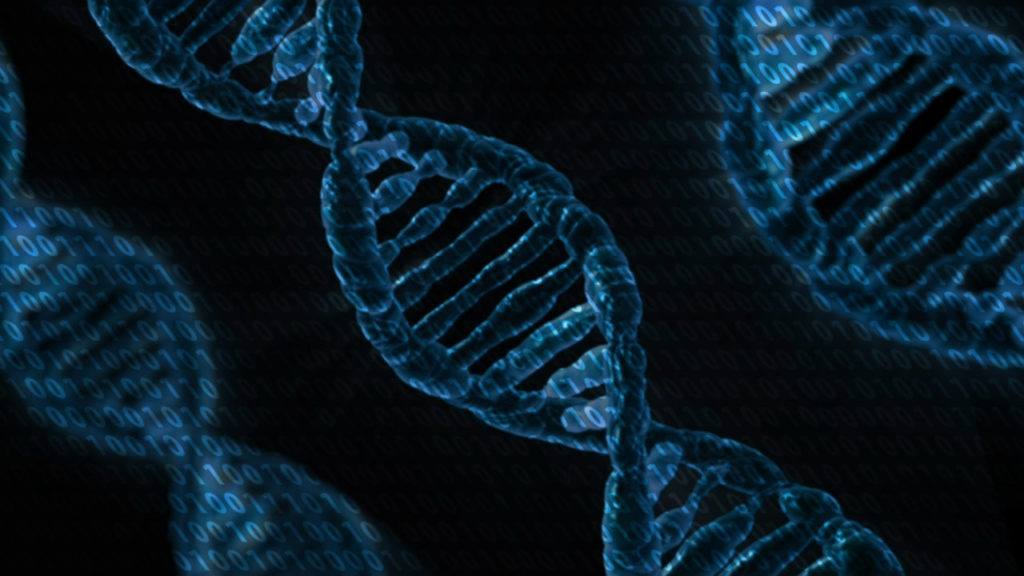 What Is DNA Digital Data Storage?

First off, before getting into whether or not DNA digital data storage will be successful or not, it’s worth taking a closer look at what exactly it is. For starters, it’s not some clever turn of phrase or acronym that just so happens to sound like the stuff that makes us who we are — DNA digital data storage is exactly what it sounds like, even if what it sounds like is straight out of a science fiction movie. You see, by encoding and decoding data into binaries, scientists have created a way to store data biologically in DNA strands.

The idea dates all the way back to the late 1950s, where scientist Richard P. Feynman suggested altering microcosms to increase their capabilities. Flash forward thirty years, and Harvard researchers come up with a way to store an image in a DNA sequence taken from a strand of E.coli. Another few decades later, and tech giants like Microsoft are now demonstrating continued interest in the kind of lossless storage solution that DNA digital data storage could potentially provide.

It sounds unbelievable, but it’s absolutely real — even if it’s not exactly ready to arrive in stores tomorrow. As of late, scientists haven’t been able to encode much more than 16 GB of data, give or take a few MB. This pales greatly in comparison to the terabytes upon terabytes that some of the more popular storage solutions have to offer, but that’s not to say that DNA digital data storage couldn’t be capable of this kind of large-scale storage in the future.

What Are the Benefits of DNA Digital Data Storage?

From the get-go, it’s clear to see that there are several benefits to localizing your most important data to your own personal DNA strands. First and foremost, there’s the fact that hacking into DNA is going to be a whole lot harder than, say, hacking into a desktop or laptop computer. The security that DNA digital data storage can provide is going to be quite a big draw, should it ever get to the point where it’s available to consumers.

Beyond this, there’s also the advantage of storing data completely off the grid. Storing information in the cloud or on devices that require an internet connection in order to work properly opens the user up to plenty of risk at the hands of cyber criminals and hackers alike, while DNA digital data storage would be able to operate independently from this risk. This goes hand-in-hand with DNA’s exceptional durability, which has been proven to last tens of thousands of years without showing significant wear-and-tear. Should DNA digital data storage continue to improve, then information could be stored there longer than any physical hard drive could last. Not to mention, DNA isn’t going to be hurt by power outages, technical failures, or discontinuation — it’s here for the long haul, to say the least. That would make it well-suited to long-term cold storage, a purpose for which tapes are often used to this day.

What Are the Downsides to DNA Digital Data Storage?

While these benefits of DNA digital data storage make the new storage solution pretty appealing on paper, there are also significant downsides that might hinder the storage solution from ever making it as big as the storage devices we know and use today. One downside has already been touched on: at this point in time, DNA doesn’t boast a whole lot of storage space — 16 GB is about as good as a small phone or flash drive, not a dependable storage solution for large amounts of data.

Then, of course, there’s the huge price tag. As it stands today, DNA synthesis is costing researchers about $12,400 per megabyte. Then, on top of the small amount of storage and the hefty price tag, there’s the fact that DNA digital data storage is incredibly slow and not re-writable at this point in time. These two are substantial hurdles, because most look for storage solutions that are fast and can be rewritten again and again as data comes and goes. You also wouldn’t be able to go in and isolate one small part of the data — say, a file or a photo — without decoding the entire strand.

Is DNA Digital Data Storage Worth It?

While DNA digital data storage sounds like an incredibly futuristic idea that very well could shape the way we store data decades from now, it’s obvious that these downsides to the novel storage solution far outweigh the potential benefits. A storage solution that currently isn’t fast, isn’t affordable, can’t hold more than a dozen GB or so, and can’t be accessed easily simply won’t work for professionals and individuals alike. Time will tell whether DNA digital storage will achieve mainstream usefulness for any particular niche in the data storage industry.