Can An Improper Computer Shutdown Damage Your Hard Drive?

We’ve all been there: You’re rushing out of your office at the end of a busy workday, and your computer’s taking too long to shut down. You’re late for dinner, so you hold down the “power” button until the lights turn off. Have you just destroyed important data?

Probably not. Modern computers are extremely resilient, and most improper shutdowns don’t cause serious data loss. Unfortunately, that’s not always the case. Unplugging an external drive or shutting down an internal hard drive improperly can certainly lead to file damage and mechanical issues. In the future, you’ll want to wait a few extra seconds to power down, but in the meantime, we’ll explain why improper computer shutdowns are such a risky endeavor. 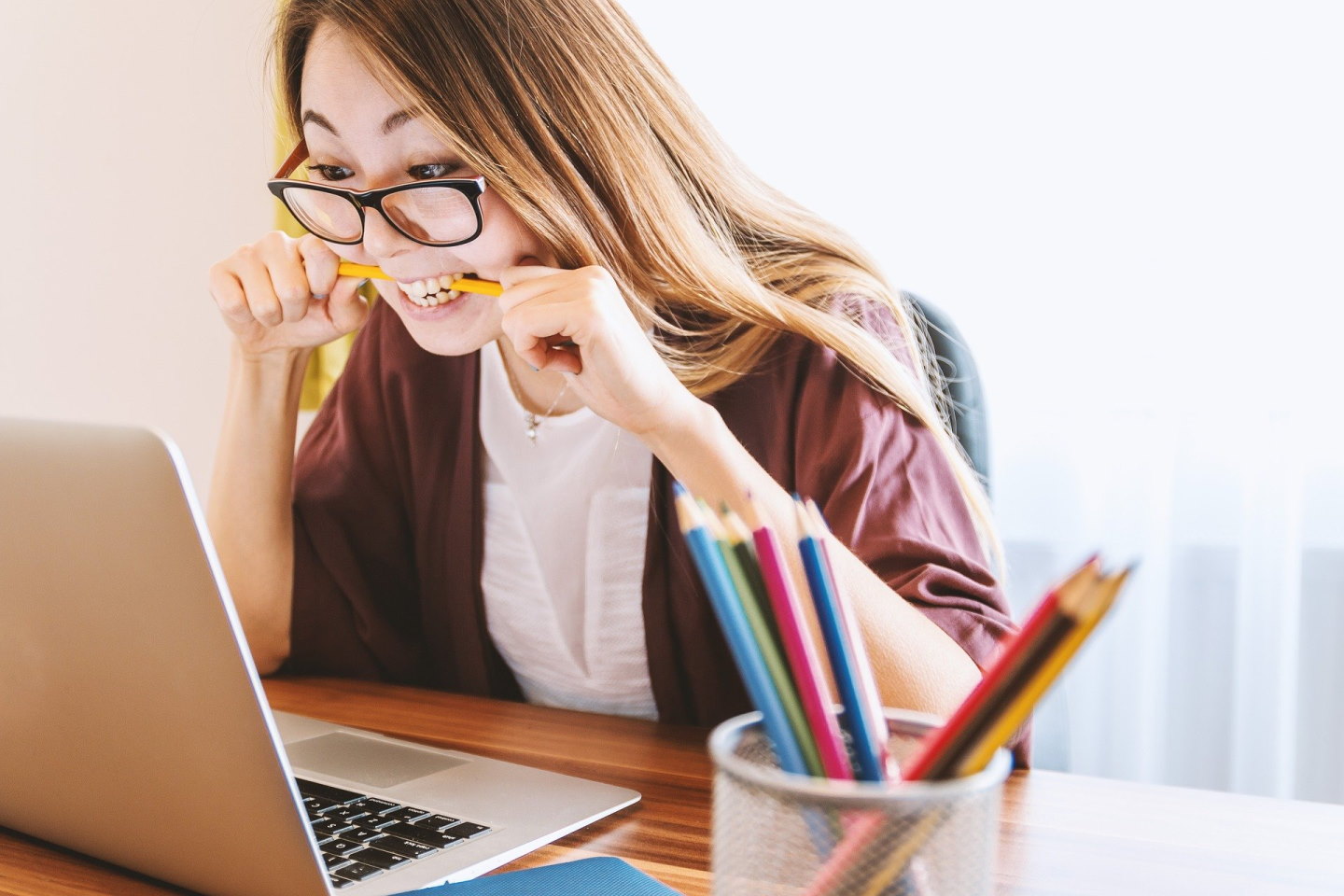 Why You Should Always Shut Down Your Computer Properly

An improper shutdown process can damage all storage media — not just your hard drive — but hard drives are particularly prone to damage for several reasons. First, they’re constantly operating while you’re using your computer. Constant operation means constant reading and writing, and disrupting a write operation can cause file corruption.

Secondly, hard drives have mechanical components.When you suddenly disconnect your computer’s power, those components don’t have a chance to slow down naturally. To use a metaphor, it’s similar to stepping on your vehicle’s gas pedal until you’re traveling at 100 miles an hour, then slamming on the brakes.

Improperly shutting down your computer can lead to several serious data loss scenarios:

So, what if you’re not storing data on a hard drive? Solid-state drives and other flash-based devices don’t have mechanical components, but they’re still susceptible to damage. These devices store data electronically, and file corruption can be a major issue. In other words, even if you’re storing files on a thumb drive, you’ll need to use your operating system’s “disconnect device” procedure to keep your data intact.

What To Do When Your PC Stops Responding During Shutdown

Here’s the good news: Modern file systems like NTFS have built-in features that reduce the chances of data corruption, and hard drive manufacturers have engineered their devices to make them robust against user error. In most cases, an improper shutdown won’t cause serious issues, but it’s a dangerous practice given the risks.

If your computer locks up and you’re unable to shut it down normally, you might be forced to shut it down suddenly. First, give your computer plenty of time to make sure it’s actually unresponsive. Try using commands to interrupt the function that’s causing the issue (Ctrl + Alt + Del on Windows computers, Command + Option + Escape on Mac OS, and if you’re using Linux, we’re guessing that you already know the command).

If those tactics don’t work, use the power button to shut down the computer. Don’t unplug the computer, and don’t unplug any external storage devices until the computer is off. If you’re able to restart your computer successfully, back up important files; frequent lock-ups can indicate an impending hard drive failure or other serious issue.

Finally, if your storage media sustains damage during an improper shutdown, contact a professional data recovery company as soon as possible. Do-it-yourself data recovery can put your data at risk.