Throughout the past several years (and administrations), one country has been continually and perpetually named when discussing the global threats the United States faces on a daily basis: Russia. What distinguishes the threat of Russia from the other sorts of threats America faces regularly is the fact that this isn’t necessarily a physical threat — it’s a digital one, consisting of cyber attacks and hacking attempts that disrupt both physical and online infrastructures alike. Some have gone as far as to call it a cyberwar. 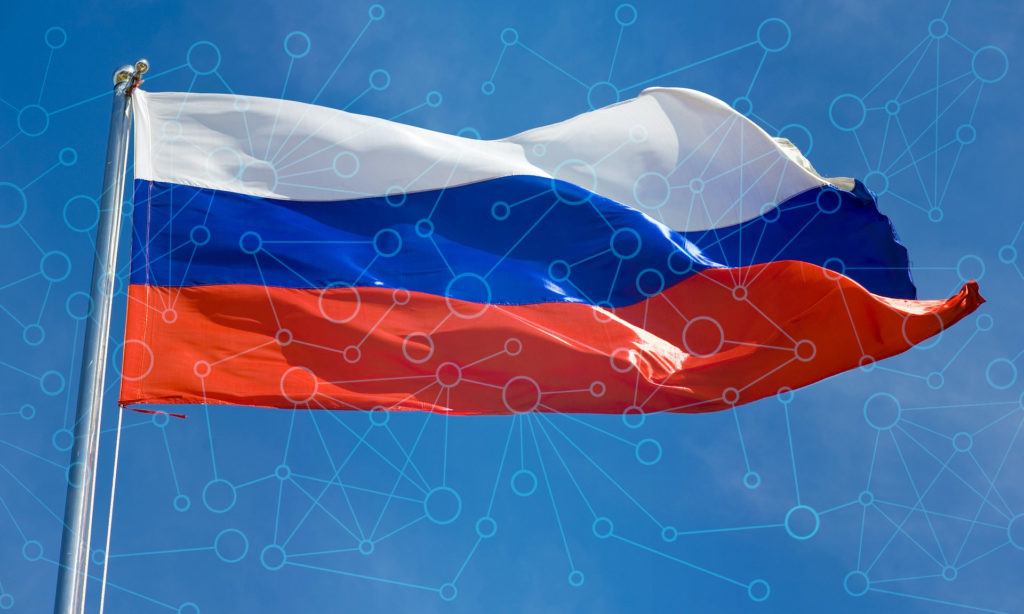 A History of Cold Warfare

Cyberwarfare by Russia is nothing new — neither is the concept of a so-called Cold War with the country. From 1947 to 1991, the United States and the Soviet Union (now Russia) engaged in a long-winded series of verbal and geopolitical acts that continually amped up tensions between the two countries for decades. While no large-scale physical violence ever broke out, there was plenty of what’s known as “proxy war”: indirect, long-term action that stokes but never initiates a direct physical war.

The potential looming cyberwar between Russia and the United States bears a striking resemblance to this proxy war that defined the bulk of the 20th century between the two countries. But the breadth is much larger — after all, the U.S. isn’t the only target anymore. Russia has unleashed similar cyber attacks on countries such as France, Germany, Poland, South Korea,  Ukraine, and more.

Given their dependence on this sort of online warfare, it’s worth asking: Why cyber attacks? What is it about them that Russia seems to like so much? Well, the answer seems to be as simple as this: From defending to attacking to exploiting, online warfare allows the Russians to influence behavior and beliefs across the globe. Not to mention, with how much we depend on the internet in our daily lives, these cyber attacks have the potential to impact a wider area more significantly than a physical attack ever could.

Cyber attacks allow for the Russians to hack into all sorts of infrastructures — anything from government agencies to social media sites — and wreak havoc, all without ever having to leave home. Better yet, these attacks can bring in very real money to the Russian government through the implementation of ransomware, which demands a payment in exchange for control of the data returned to the user. Long story short, it’s all about doing the most amount of damage as far away from the location of the attack as possible.

A Timeline of the Most Recent Events

While one could surely trace these most recent Russian cyber attacks on America back to the 1940s (maybe even earlier), we will list a basic timeline of the most recent events below.

2015: Russian hackers virtually infiltrated sensitive and confidential parts of the White House, making for what was called some of “the most sophisticated attacks ever launched against U.S. government systems” at the time. This occurred during the tail end of the Obama administration and resulted in the latter half of his second and final term as president exerting a lot of energy toward fighting back against the Russian cyber attackers.

2016: The United States gained intelligence that suggested Russia was planning to create a nuclear bomb that equalled the kind of fire power the United States had within its own arsenal. This was done in an attempt for Russia to be seen as a sort of equal to the U.S. At the same time, Russia successfully hacked into the email accounts of key figures within the Democratic National Convention, setting the stage for years of questioning about Russian election interference during the Trump administration.

2018: U.S. officials warned that Russia was in the process of releasing malware, phishing attempts, and gaining remote access to various entities within the energy sector. This included dozens of power plants, water processing plants, and aviation facilities in addition to several government facilities.

2019: The United States hit back at Russia, unleashing their own cyber attack on the country’s electrical grid and subsequently escalating talks of an all-out cyberwar.

2020: Russia breached United States Treasury, Commerce, and Energy departments as well as key nuclear research administrations. Russia presumably hoped to gain intel on internal policymaking decisions in an attempt to counter them or pre-empt them altogether.

2021: Russia continues to breach key American institutions, including U.S. electric utilities, oil, gas, and other industrial firms. A U.S. report indicates that these breaches had been occurring since at least 2017, possibly earlier.

How a Potential Cyber War Would Impact Both Countries

It almost goes without saying that a full-scale cyber war would unleash wide-scale destruction and disruption on the most essential industries in both countries. Hits on infrastructure, transportation, revenue, and even things like social media and other internet staples would practically be a guarantee, and the chaos that would ensue as a result of these cyber attacks would far exceed what both countries have seen thus far. In other words, it would not be good, to say the least.

These are government-sponsored attacks by the Russians, which means that those carrying out the attacks are doing so at the request of their government officials and are often rewarded for doing so. If they’re caught, they’re given protection. If they succeed, they (and their country) benefit greatly, financially or otherwise. It’s a group effort, and this is why it’s so dangerous. Only time will tell what the next move is, but if cyber war breaks out, then both countries can expect serious damage to be inflicted on power grids, water and fuel lines, finances, communication, and even emergency services. Let’s hope it never comes to this.