Lost Passwords Responsible For an Estimated 90% Of Cryptocurrency Loss According to Datarecovery.com, Inc. Report 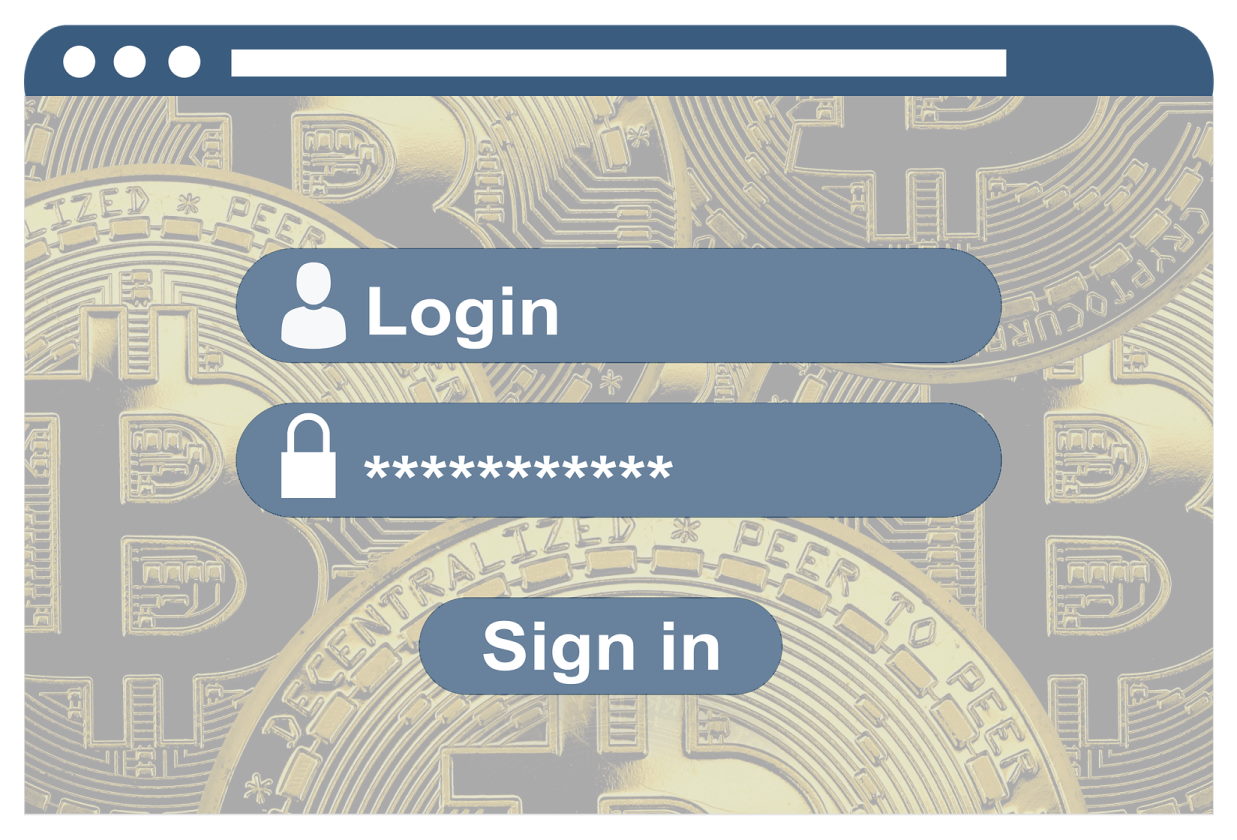 The past year has seen popular cryptocurrency Bitcoin (BTC-USD) go from just over $9,000 back in May of 2020 to well over $60,000 in April of 2021 down to under $40,000 the following month. This came as quite the shock to cryptocurrency investors, especially ones who had gotten in on the ground floor of Bitcoin a decade prior and now had plenty to reap as a result of their patience over the years.

Bitcoin’s not the only one to see a massive boom in the past twelve months, either. Dogecoin (DOGE-USD), Ethereum (ETH-USD), Cardano (ADA-USD)… the list of cryptocurrencies with massive potential earnings for early investors goes on and on. Each new cryptocurrency creates a unique new opportunity for those willing to wait years and years down the line to cash out.

This sit-and-wait strategy has created one major problem in recent months, and it’s one that’s proving to be a huge hurdle for cryptocurrency investors trying to access the coins they purchased years prior: the issue of lost or forgotten passwords. According to a Datarecovery.com, Inc. report, it’s responsible for an estimated 90% of cryptocurrency loss. This simply won’t do, especially when a lost password is all that’s standing between you and huge returns. But what can you do?

The Fast-Paced Nature of Cryptocurrency

One thing that all this cryptocurrency boom has proven in the past year or so is that crypto doesn’t work like the New York Stock Exchange — not by a long shot. In addition to being traded all hours of the day and night, cryptocurrency can shoot to a record high and then dip to a new low in the blink of an eye. This fast-paced rising and falling seems to be the definition of cryptocurrency in 2021.

Take, for example, the day Tesla and SpaceX entrepreneur Elon Musk took the stage over at NBC’s Saturday Night Live on May 8th of 2021. A longtime and infamous purveyor of cryptocurrency like Bitcoin and Dogecoin and so-called “meme stocks” like AMC Entertainment (AMC) and GameStop (GME), Musk’s hosting was expected to take the price of Dogecoin to $1 USD. The crypto had just hit $0.71 early that same morning, so the projected leap wasn’t too outlandish — especially considering it had risen from around $0.001 in the year leading up to that point. Anything seemed possible.

By the end of the night, Dogecoin had dropped to nearly $0.45 instead of rising to $1. Musk and countless other crypto investors had lost billions, only for the crypto to rise back up to $0.55 later in the week, then drop down to $0.35 the week after. These unpredictable peaks and valleys are inherent to cryptocurrency, and not having the password to your cryptocurrency wallet will only make those highs and lows painful to watch.

Take the story of German programmer Stefan Thomas, whose 7,002 bitcoins could have earned him nearly half a billion dollars if not for the fact that he was locked out of his cryptocurrency wallet after too many incorrect password attempts. He’s not alone in his agony, either: Reports of people going dumpster diving, digging through city dumps, and scouring storage units for hard drives in hopes of them having the key to bitcoin fortunes have been abundant in 2021. And to think: all this frustration because of lost passwords.

If you’ve lost the password to your cryptocurrency wallet, before you do anything, you should consider contacting an expert to help you recover your password.

No matter if you’ve invested in Bitcoin, Dogecoin, Ethereum, or some other up-and-coming coin that has now reached the point of major payoff, a lost password is not something to take lightly. The password experts at Datarecovery.com have seen many instances of lost passwords and have helped to recover millions in cryptocurrency once considered lost for good. They can do the same for your lost password or wallet in just a matter of days. From something as serious as accidental deletion to something as unpredictable as hardware failure, the highly trained engineers at Datarecovery.com have utilized their expertise across dozens of varieties of cryptocurrencies to recover passwords and get the funds back in the hands of the investors.

To learn more, contact Datarecovery.com to get a free quote today.