10 Most Common Types of Cyber Attacks 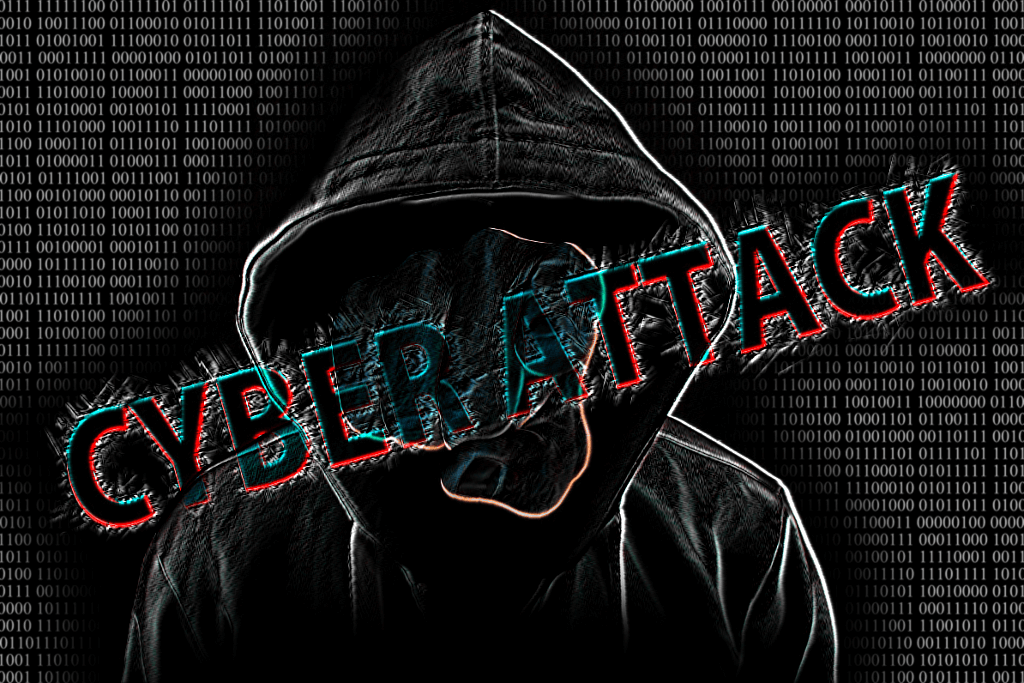 Most everyone knows the importance of protecting your devices and your data from hackers and cybercriminals, but this is often easier said than done — especially when the many ways in which those hackers and cybercriminals can attack isn’t always well-known. In order to truly protect yourself, your devices, and your data, it’s essential to understand the most common types of cyber attacks.

Probably the most common cyber attack in the average person’s life, phishing is the act of sending a deceptive message — whether by phone, by text, by email, or through social media —  disguised as a message from a trusted source. The goal is to get you to click a link or download a file that then wreaks havoc on your device in search of any sort of personal or financial information left out in the open.

Just as there are many different kinds of phishing, DDoS attacks come in all sorts of shapes and sizes. The ping of death, botnets, smurf attacks, teardrop attacks… The list goes on and on, but the end goal of these DDoS attacks is always the same: to overwhelm a business’s web servers with requests in an attempt to keep users from connecting to the business’s website, leading to unexpected downtime and potentially even loss of user data and financial info.

Similar to phishing and DDoS attacks, malware is one word that encompasses many different types of attacks. As a portmanteau for malicious software, any kind of attack that sets out to leave behind a dastardly program with the intent to steal or damage your data can be called malware. Variations include spyware, which spies on your devices, ransomware, which demands a payment from you in order to go away, and adware, which clutters the device’s interface with unwanted advertisements.

As cryptocurrency continues to boom, it’s no surprise that cybercriminals and hackers would want to create a way to take advantage of this popularity — especially since crypto is a currency that exists solely on the internet. Thus enters cryptojacking, the phrase used to describe a cyber attack that uses someone else’s computer to mine cryptocurrency, either through a malicious link or an infected website of some sort.

Who doesn’t love a good, free, public Wi-Fi network? While this is a major convenience in today’s day and age and a great way for a business to provide for their customers, it also comes at a potential cost: cybercriminals love to take advantage of these weaker networks to steal your data. They do this through what’s known as Man-in-the-Middle (MitM) attacks, where the cybercriminal inserts themselves between the user and the network to spy on and steal info.

A stolen cookie is never a good thing, especially when dealing with computers and not baked goods. Session hijacking is a cyber attack that involves a hacker taking advantage of an otherwise safe computer session to steal info. While it might sound similar to Man-in-the-Middle attacks, session hijacking differs from MitM in its execution: session hijacking occurs when an HTTP cookie — a.k.a. the small piece of data a web browser stores on a device to remember the user’s info and activity — is stolen and then exploited.

Easily as prevalent as phishing attacks, password attacks are simply when a cybercriminal attempts to steal passwords. This can happen en masse, like when a social media site or email server has a slew of login credentials stolen, or it can happen on a micro level, when a cybercriminal homes in on one individual in particular. The prevalence of these really emphasizes the importance of choosing unique, complex passwords — the more random the better.

While phishing aims to convince you to click a link or download a file under the guise of a trusted source, spoofing attacks takes this a step further by actually co-opting a trusted IP address, phone number, or other contact info to further convince you of its faux legitimacy. This can come in the form of a phone number already in your contacts, an email address you communicate with frequently, or even a website you visit often.

A big obstacle cybercriminals face when plotting their cyber attacks is conspicuousness. Often, if you’re educated on the most common types of cyber attacks, you can’t be fooled by their most obvious attempts. That’s where drive-by attacks come in: These attacks attach themselves to other programs or websites and leave malicious software on your device without you even having to intentionally click or download anything.

There are few things more exciting than a new operating system update for your computer, phone, or tablet. Many of us download these new updates as soon as they become available so that we can enjoy the new and updated features they provide. However, there are cybercriminals who make it their mission to exploit any security flaws in the new operating systems and unleash a widespread attack on anyone who downloaded the update. The goal is to attack as many people as possible before the developer can close the dangerous security loophole.